What Are The Different Components Of A Bong? 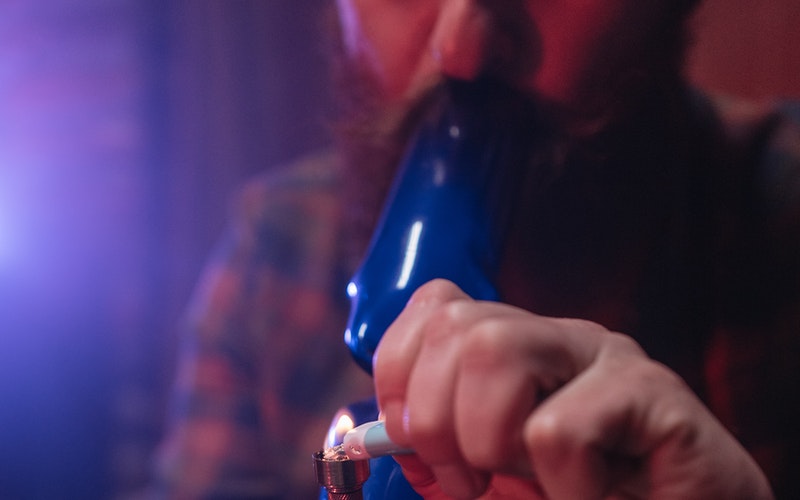 If you go on holiday, the cost of your...
Read more
Travel

Side Hustles That Will Make You Money This Year

We’d all like a little more cash, and most...
Read more
News

The gold American eagle coin is among the most...
Read more
Make-up

Clean Or Not Clean? Here’s What You Should Do with Your Hair on Your Wedding

Clean or not clean hair is a personal decision,...
Read more

Bongs are water pipes commonly used to smoke marijuana. “Bong” is derived from the Thai term “baung.” It refers to a bamboo-based cylindrical wooden pipe or tube used to smoke cannabis herb. Traces of bong devices go back to almost 2,400 years.

You can find bongs for sale online. If you want to know its components first, especially for those starting, here is the information.,

How does a bong work?

Bongs usually have a tiny bowl that contains dried marijuana. The cannabis combusts when you ignite it. And the water in the bong’s bottom bubbles when you inhale (or percolates).

Before entering your mouth and lungs, the smoke rises through the water and then the chamber.

There are different styles available in the market. A bong’s anatomy is more diverse and intricate than one may expect. Sometimes, the bong resembles a massive hamster tube tunnel with bizarre shapes.

So, there is something for everyone. From simple bongs with a chamber to a bowl to artistic masterpieces.

While there are many different kinds and sizes of bongs, some aspects are standard in all of them.

What are the components of a bong?

When the bong bowl is lighted, smoke forms almost instantly and is drawn down into the airway underneath it. Pulling slowly allows the smoke to build up and filter through the other passages more slowly.

The quantity of smoke produced varies depending on how gentle or firm you draw.

The downstem is a simple percolator that sends smoke into the water chamber from the bowl piece, letting the smoke cool down as it cycles through.

In the water chamber, the downstem is in constant contact with the water, which helps it perform its magic. It produces tiny bubbles, allowing for higher surface area coverage and cooling benefits.

A water chamber operates in tandem with a downstem, although it may also function without one. Smoke will go from the downstem and into the water chamber cool before continuing to its next destination.

Percolators are an optional feature, yet they may make or break your smoking experience. They have several slits and holes running through the device that works as an additional water chamber, allowing smoke to be filtered as efficiently as possible.

Because it produces more bubbles than a regular downstem, heated smoke is often cooled down by twice the quantity it was initially ignited in.

The smoke has now made its way to the ice chamber, where the ice cools it. Smoke is physically cooled again as soon as it strikes or touches the ice before finding its way up to the person.

Splash guards are usually seen on higher-end bongs with a lot of percolation. It’s shaped like a dome, with various openings and cuts enabling smoke to travel through while retaining undesired water inside the chamber.

Smoke will flow straight through the splash guard after striking the ice and then into your lungs. What is the result? Crisp, silky, and delicious.

A bong can take on any shape or have as many tubes and chambers as you want. With so many alternatives, and the creative imagination of exceptionally gifted glassblowers, water pipes feature an astounding assortment of complex, gorgeous devices.

You can find bongs for sale at discounted prices. However, keep in mind that the more complicated the piece is, the higher the price. And complex items may contain several chambers with levels of dispersal and functionality. Some bongs may be exquisite devices with aesthetic beauty that are a collector’s item and not used.

If you go on holiday, the cost of your...
Travel

Are you finding motels in Yuma Arizona? Yuma, Arizona...