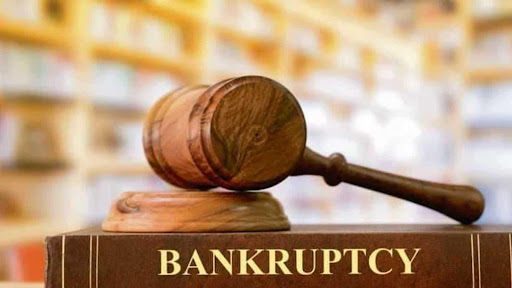 In this blog we will try understand what are some of the key reason that Pakistan economy failed to get exposure like the Bangladesh, India has in past few decades. Pakistan sees the economic crises several time, such as current account and trade deficits, runway inflation, devaluation of rupees among other currency, It has faced with number of other combination and these problem has seen several time in Pakistan time by time.

China Poured billions of dollars in to infrastructure investment into Pakistan and CPEC is the biggest example of it. In 2017 the World Bank also admired Islamabad for accelerating GDP growth that was around 5% that was the highest growth in the decade for Pakistan.

Nonetheless , country’s top court sacked one of the good prime minister of Pakistan Nawaz Sharif in July of the same year, Pakistan military publicly criticized his management, led by its Pakistan Muslim league party, for its handling of the economy and that was the turning point, he was the good prime minister but he did not get the opportunity to complete his 5 years of tenure for all the 3 times. He was the only prime minister of Pakistan who was elected for 3 times but didn’t completed his 5 years of tenure in the office.

After the Nawaz sharif in October 2017 the debt was increasing sky high and there was a mixed indicators showing of economy improvement. Currently CPEC project also not working for Pakistan.

Understand the Tenure of Imran Khan

After 4 years, PM Imran Khan came in to power after the military rigged the 2018 election in its favor,  around 219 million Pakistanis fight with runway food inflation and rising joblessness. Till that time country started showing negative growth for the first time since 1952 last year. China’s dream to push the Pakistan economy seems to have ventilated down also.

After that Pakistan GDP keep going in to negative and economic expert also assume that if the DGP growth fail to come back to 5 percent Pakistan will be at God’s mercy for next 5 years and that was the alarming condition and Imran Khan didn’t take strong step to make good relation with India to start the trade.

Every Pakistan Prime minster has to talk about Kashmir it doesn’t really matter what condition is in Pakistan, because Army lives on Kashmir issue, so its mandatory to raise Kashmir issue at all the international forums and this point plays a vital role of not being focused on the economical part.

In May 2021, PM Imran Khan tweeted that NAC(National Accounts of Committee) has finalized GDP growth estimate around 3.94 percent,  he said that this reflects the success of the government economical policies while at the time they claimed to manage COVID19 as well. But as per the current condition we can assume that current economic condition of Paksitan is even worst and Pakistan Rupees is also losing its shine.