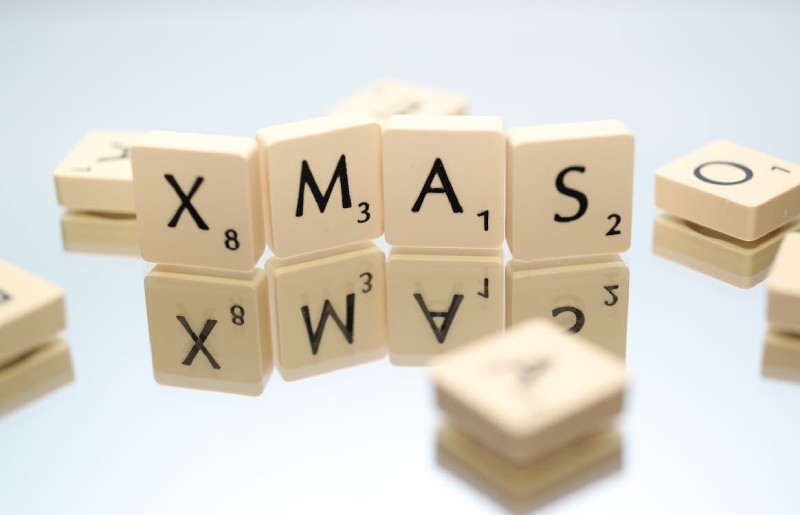 The use of cryptocurrencies as a tool to boost...
Read more
Agriculture

Farming has been a staple industry throughout history and...
Read more
Lifestyle

Why you Should Hire an SEO Agency

What Is Home and Contents Insurance?

Your home is likely your most valuable asset, so...
Read more

For many decades, music artists placed great importance on releasing a song in the run-up to Christmas, in the hopes of being number one on the big day. In fact, the marketing campaigns for those artists would begin around this time of year. Some people would even place bets on who would be number one come Christmas time. Some sites still take these bets as it happens, have a look on Bet Station to find which bookmakers offer odds for this market. Whilst there may still be a little bit of interest in this, do people care about this? Let’s take a look.

The simple answer as to whether or not people still care about this is that they do not, at least not in the way that so many once did. The fundamental reason behind this is that fewer and fewer people care about the charts at all. Such has been the changing face of music over the last decade, with fans placing less importance on albums and more emphasis on streams and independent songs, the hit parade is far from what it once was.

Another of the biggest issues we find in the modern era is that the most popular songs, as in most listened to, are not always new. In fact, given how streaming operates, the entire top 10 may be full of songs that were released more than 20 years ago. Now of course this would still give you a number 1, in terms of popularity, but it takes away from what the charts were all about. Traditionally you wouldn’t be able to get your hands on singles that had been released multiple years ago, now streaming means you can listen to everything and anything.

Another issue related to streaming is that a person could listen to a song 100 times, all of which would count towards chart position. It may have been possible to purchase 100 copies of a single back in the day, but it was far from probable.

Those songs that took the top spot for so many years were not necessarily Christmas-themed, at least they didn’t need to be. Many of the songs were simply good songs saved for this special time of year. A lot, however, were Christmas-related and so many have stood the test of time. In the modern age though, there just isn’t as much of an attraction when it comes to writing these types of songs, and that has meant fewer people care about them.

And finally, the impact of pop’s favorite musical production line, X factor. This competition was always set up to finish just before Xmas so that the winner could release their single and take the top spot in the charts. We saw this happen year after year and whilst it may have been good for Cowell’s bank balance, it eventually killed the lottery aspect and the love listeners had for new music.

This is why almost nobody cares about who finishes at the top of the charts come Christmas time.

Previous article
Why you Should Hire an SEO Agency
Next article
Types Of Materials Used In Farm Buildings?
SDN
Finance

The use of cryptocurrencies as a tool to boost...
Agriculture

Farming has been a staple industry throughout history and...