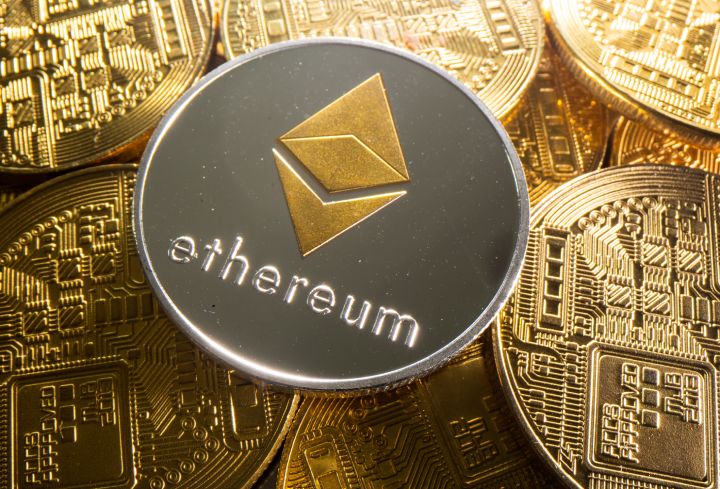 Crypto markets crashed to one new low last month this year. The worldwide crypto market cap fell under $1 trillion. It was at $977 billion. It fell by more than $2 trillion after it touched the mark of $3 trillion last year in November. The price of all top coins is now priced either half or also less than their ATH.  If you want to get started with Bitcoin mining, click here.

The instant trigger for the cryptocurrency crash appears to be a huge sell-off by investors in the middle of increased fears of inflation. Pausing withdrawals by Celsius the crypto lending service created turmoil. Investors continued to stay away from all types of risky assets that were reflected in the stock market too.

Bitcoin fell under $21,000 in Asia before it slightly bounced back. It continued its plunge as investors started to sell all risk assets. The largest crypto of the world was down nearly 7 percent. It traded at $22,531.22. Bitcoin has been trading at the lowest level since late 2020. Other cryptos such as Ether fell and it was sharply lower. Ether fell to its lowest level and traded at $1155. Solana fell by over 15 %. It is hovering at the mark of $27.

According to experts the price plunge of crypto indicates a falling appetite for risk investors. They are very much worried about risky assets. With every uncertainty along with volatilities, cryptocurrency has been considered one of the most volatile tools for purpose of investment.

The market has been digesting bad economic news. It had hit tech stocks that several coins showed correlation to very hard. As per the released data on prices of US consumers, there were signs of inflation. It continued accelerating.

Investors have been saying that the market is in the middle of cryptocurrency winter. This is because the extended decline period has become well-known over many years. The prices of crypto are dropping since early November. BTC reached its ATH. The falls accelerated after the stablecoin TerraUSD’s collapse. Also, its related Luna crypto caused losses of huge amounts in market value.

The market cap for cryptos fell below the mark of $1 trillion for the first time since last year February. Almost $200 billion got wiped off the market. All is falling right including equities, crypto, etc. There is fear, doubt, and uncertainty in the market. Markets are technically looking oversold.

Cryptos got hammered after crypto lending platform Celsius stopped withdrawals. They spoke of fears of solvency issues at the organization that may spread to other parts of this market. Celsius mentioned withdrawals, swaps, or transfers between accounts may get halted. It is because of too many market conditions and also the move was mainly for stabilizing operations and liquidity.

They are taking such action now to outing Celsius in a great position for honoring over time all withdrawal obligations. One of the largest crypto exchanges in the world Binance paused withdrawals for more than three hours because a stuck transaction caused a backlog.

BlockFi, the cryptocurrency lender too slashed jobs because the effect of the market turmoil filtered via to companies. This crypto sell-off came as investors hugely shunned some risky assets against one backdrop of fears over one prospective global recession as significant banks worldwide hikes rates of interest for taming inflation.

U.S. Federal Reserve has now contemplated the idea of one 75-basis-point rate increase too. It is bigger than the point hike of 50 bases that a lot of traders are seen to expect. This story got reported first by the Wall Street Journal.

Such rising rates will make the future earnings for any growth asset look less alluring. Bitcoin fell almost 70% from its ATH in last year November.

The crypto market will be remaining choppy in the upcoming weeks. Countries globally continue to report high numbers of inflation. The present dip in the cryptocurrency prices will let investors buy cryptocurrency at last year’s prices. The seasoned investors may be taking benefit of this dip. Most investors are worried that unless numbers of inflation begin to drop soon, the Fed of the US may need to tighten its reigns by causing an increase in interest rates at a very quick speed than expected.

Looking for a special someone to share this romantic...
Finance

Investing has become a common practice over the years....